The Airport’s hardware facility designs emphasize on eco-friendliness to build a power-saving and eco-friendly GREEN AIRPORT. Having its exterior designed based on the imaginary of a flying Gray-faced Buzzard (commonly known as the “National Day Bird” in Taiwan), the Airport has shown an integration of smooth moving lines and space in its spatial configuration to build a small and delicate atmosphere featured with the scale of international airport. 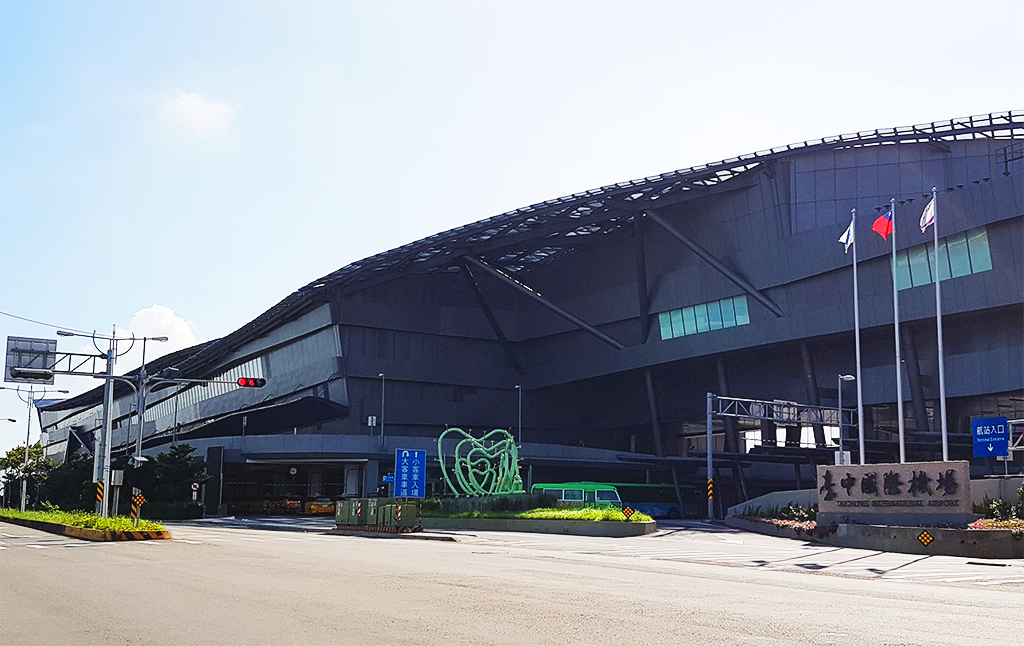 For the operation of newly built international terminal, the Airport had recruited comprehensive duty free store in accordance with the “Act for Promotion of Private Participation in Infrastructure Projects”, where “Ever Rich D.F.S. Corporation” was selected to sign the contract on 20 SEP 2012 and launched its operation after the opening of international terminal on 11 APR 2013. Apart from the store operations, public facilities like the internet service, children’s playground, living green wall and cultural art gallery are also included.